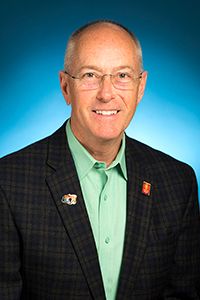 He is actively involved in the community including as:

Councillor Darte is also a founding member of:

He has coached 26 travel hockey teams and rowing / sculling for eight seasons. Councillor Darte has either chaired or been on many fundraising campaigns to help raise over $157.5 million for local charities. He chaired the St. Catharines Meridian Centre fundraising team and has been working with 14 other business leaders to bring 100,000 to 200,000 people to live in Niagara.

Councillor Darte is a graduate of the Humber College funeral service program and is the fourth generation of ownership in a family business that was established in 1911.